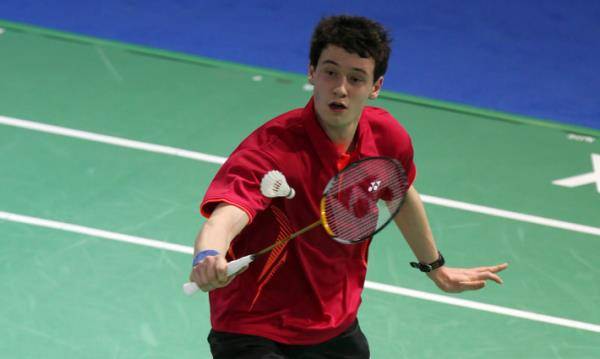 110 players from 21 countries will participate in the 2014 Iceland International, which will be played from January 23rd to January 26th in Reykjavík, Iceland.  The tournament is an International Series event of the Badminton Europe Circuit and the prize money is $ 5.000 which is divided between winners in the WS, WD, MS, MD, WD and runner-up’s in WS and MS.

Kevin Dennerly-Minturn and Oliver Leydon-Davis of New Zealand, ranked number 57 in BWF World Rankings, are top seeded in the men’s doubles event. They are winners of International Mexicano 2013. Mattijs Dietricks and Freek Golinski of Belgium grabbed the second seeding spot. They are number 70 in BWF world ranking. The winners of the Iceland International 2012, Joe Morgan and Nic Strange of Wales are third seeded.

Oliver Leydon-Davis and Susannah Leydon-Davis of New Zealand are top seeded in the mixed doubles. They are ranked number 56 in BWF World Ranking and are the winners of International Mexicano 2013. Number two seeds are Ciaran Chambers and Sinead Chambers from Ireland.