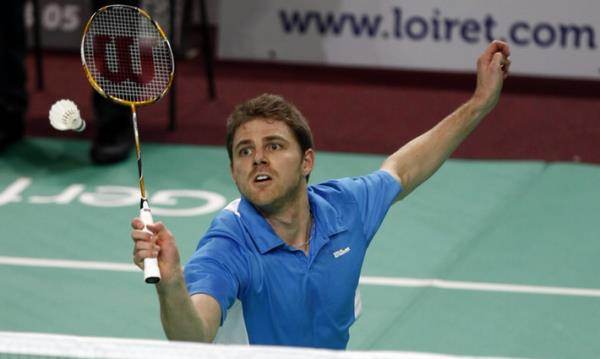 For the first time in the history of the Babolat Kharkov International more than 200 players will take part in the International Challenge tournament (15.000 US Dollars), which commences today with the qualification stage. 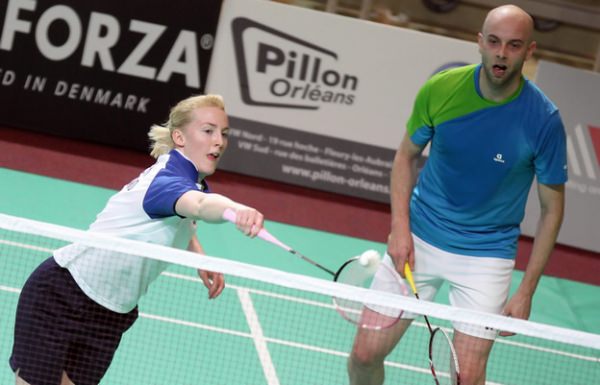 “This year we organize the tournament for the fifth time. We are pleased that its popularity is growing in Europe and even in the World. This proves a decent level of organization and the fact that Ukraine becomes more visible in the badminton world”, — noticed Gennadiy Makhnovskiy, Kharkiv Badminton Federation President.

The Referee of the tournament is Marcel Schormans (NED). The Deputy Referee is Christos Evangelidis (GRE).

To follow the Kharkov results and schedules check out