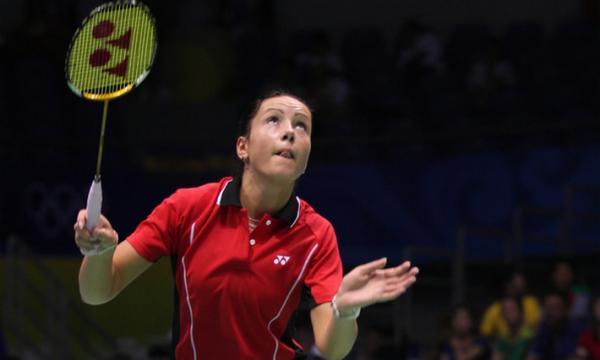 85 players from 18 countries will participate in the 2012 Iceland International which will be played from November 9th to November 11th in Reykjavík, Iceland. The tournament is an International Series event of the Badminton Europe Circuit and offers a total prize money of $ 5.000.

Check out the previous champions of the tournament by clicking here.