— Minsk has been a big surprise to me 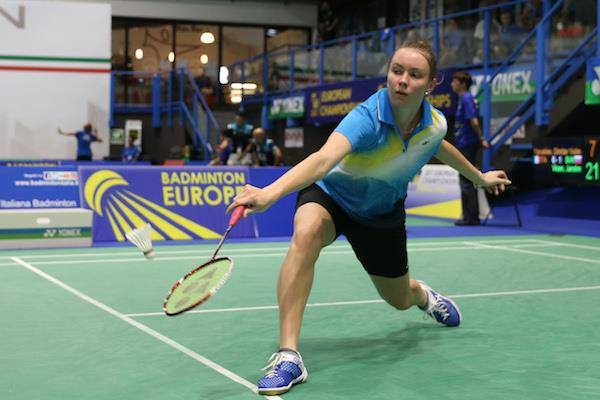 Two upsets mean that the top seed in women’s and men’s singles will not make it to the final at Belarus International 2018.

Ade Resky Dwicahyo from Azerbaijan was the first to pull off an upset when he beat top seed Mical Rogalski from Poland in a thriller lasting 43 minutes.

Dwichayo, who is born in Indonesia won in straight games 24-22 22-20 and will play Leo Rossi from France in the final on Sunday.

More France
The women’s singles finals will be a match-up between Marie Batomene from France and Russian Anastasiia Semenova.

The Russian who is seeded five in the European Games test event won 21-16 10-21 21-15 against the home crowd favourite Alesia Zaitsava.

The final between Batomene and Semenova will be the second meeting between the two women’s singles. Semenova won the first match-up 24-22 21-14 at the Austrian Open in 2017

All results from Belarus International can be found here